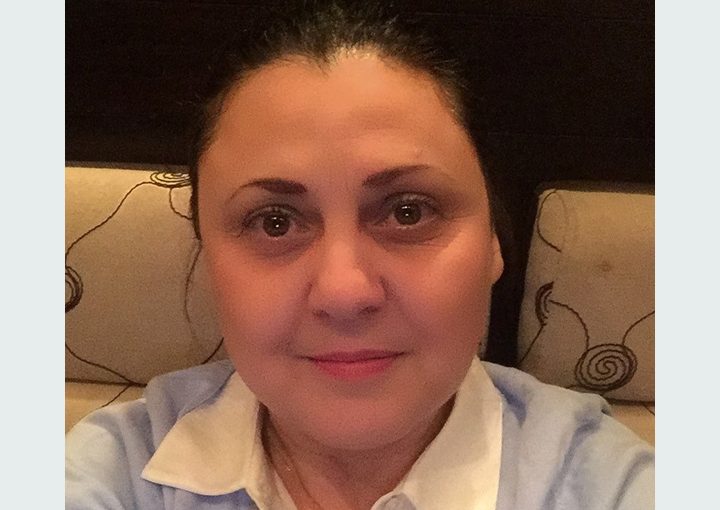 I am a woman in my forties who, since I was little, already had a more developed sensibilty. It is only as I advanced in my forties that I experienced things which are difficult to explain if you don’t have a faith. It all started with physical pains throughout the body, a chronic fatigue, a huge heat that sprang from the back to across my neck which did not make me sleep at night. Anxiety without any explanation. An inexplicable tachycardia, and the desire to cry and return to my home, but where this home was I did not know. The doctors had no diagnosis to give me. All the tests and various analisis were negative. No one could explain where all of these symptoms came from, but I suffered a lot. This lasted for 4- 5 months, and then it calmed down. I had become another woman. I felt attracted to nature. I felt the need to meditate every day, even if only for 15-20 minutes. For me it had become my daily prayer. I became detached from religion. I began to feel the suffering of others and felt what the others felt. I did a clean up in my conscience. I forgave mistakes of the past, and people who had hurt me. In short I transformed a little. All this came at the same time as physical and psychological suffering. Today, meditation has become my daily bread. Not a day passes by that I do not silence my interior self, and float in the absolute void. During the meditations, I started to see beings of light who came to find me and to talk to me. I wrote so many messages that they gave me and they told me to always have the faith, even if the others did not believe me. This is where my path to spirituality and conscience began. I do not go into details because it would be really too long, but since I started to have these physical and psychological symptoms, I have become another woman, and I began to be part of, albeit at the beginning skeptically, of people who channel the beings of light. It was hard at first for me to believe it despite that I saw them in meditations and felt them. I would think it was just in my head. It took me more than a year to start believing, even if they always encouraged me to believe in what I felt or saw. It was not in my head, but it was all around me. They are there, they see us, they help us, they give us messages every day. You just need to open your heart and soul. This is how the writing of this book began.

After a few years, I received various messages of which I sent to those close to me who believed and supported me. One day, a being of light came forth and presented himself as Nossor. He carried in his hands a book with all white pages, blank. There was nothing written in it yet and he asked me to begin filling it with the notes that he and some other light beings would come to dictate to me. In addition he asked me to have abundance in faith and patience. I could not resist because what I feel when writing under meditation are messages filled with love and hope. I begin in this adventure and feel within me that it will be a concrete help for those who believe in it, at least a little. Everything I wrote in this book is the fruit of my consciousness, guided by light beings who came to bring me various information and to guide me in different dimensions.

I leave you with the idea of to believe or not to believe.